While much of Transformers collecting is focused on action figures, another corner of the collecting world is focused on Funko POP! figures and the latest reveal in the line is sure to be a crowd pleaser. Gamestop has posted a listing for a Gamestop Exclusive 10 inch POP! Jumbo Soundwave figure! Check out the images and product description below.

Thanks to Daim Choc Reports on Facebook we have some new eye candy to check out. These images feature the upcoming Core Class Dracodon and Soundwave. These figures are not currently on pre-order at most online retailers and will hopefully hit retail stores in good numbers. For now, check out the cool pics below! 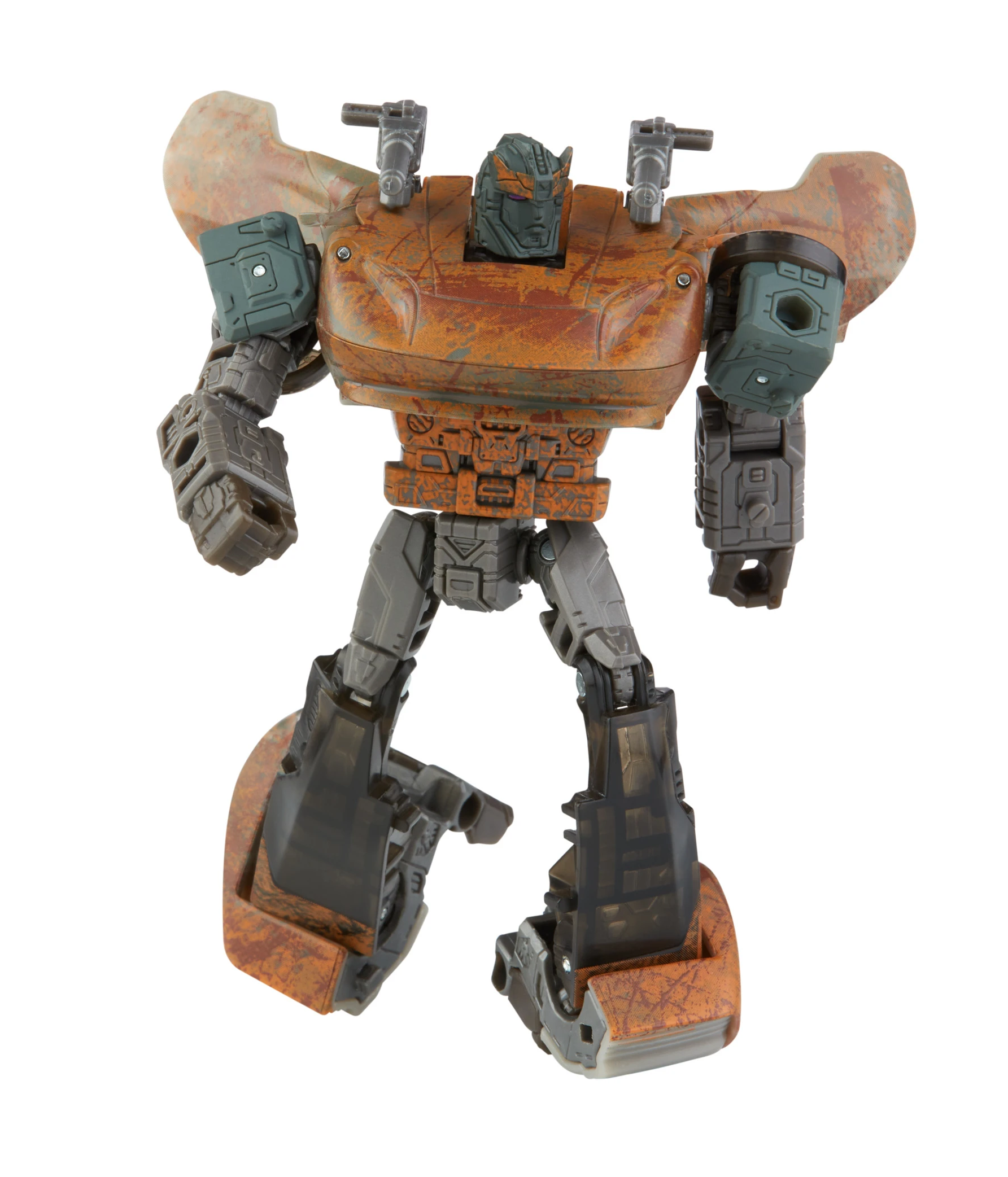 Yolopark has posted photos of its upcoming "PLAMO" (aka Plastic Model Kit) Shockwave based on the character's appearance from the Bumblebee movie! Shockwave appeared early in the film during a battle scene on Cybertron, and this kit reflects that design. Their Facebook posts indicate this will be seen at WF Shanghai. Note: these are prototype shots and the final product may differ, but for now enjoy the pics!

Back in 2019 Target released a 3-Pack of Seekers during the Siege era as an exclusive.  These "Rainmakers" sold quick, becoming hard to find for many fans (while others were lucky enough to find them on clearance months later).  Eventually the supply of these figures dried up.  For a brief time last year Entertainment Earth managed to get a small supply, but they quickly sold out.  Now it appears they have managed to get more!  They are now taking pre-orders for the Rainmakers set.  It is listed for

Back in the days of Generation 2, many figures were planned but never released.  One of these was a Seeker jet known as Sandstorm (no, not that Sandstorm).  Now Hasbro has finally made this figure a reality in Generations Selects!  Check out my review and gallery of this blast from the past.